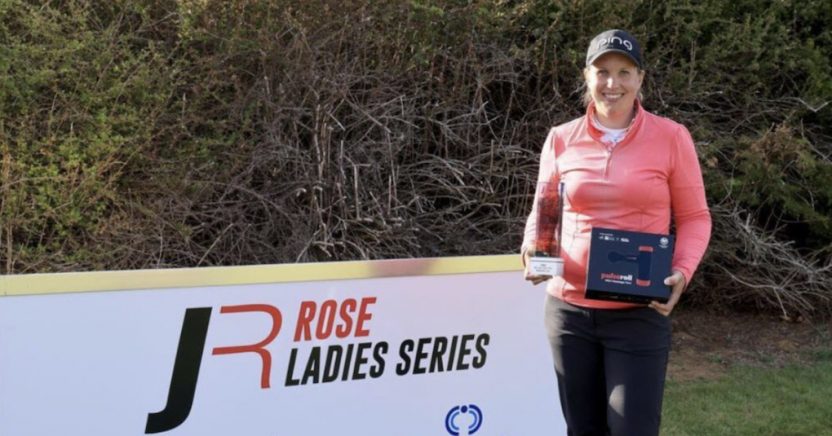 Hampshire’s Liz Younger secured a maiden Rose Girls Collection title with a two-shot victory within the second occasion of the season at Woburn.

Younger, 38, who had the unique thought of organising a match throughout the Covid-19 pandemic final summer season earlier than the sequence obtained the backing of Justin and Kate Rose, was the one participant to not end over par on a troublesome day for scoring on the Duchess Course.

The veteran Girls European Tour participant blended three birdies with as many bogeys on her approach to a level-par 72 and a clubhouse goal that was not matched, securing her the £10,000 first prize forward of Meghan MacLaren and Chloe Williams.

Younger posted back-to-back birdies both facet of bogeys on the second and fifth on her approach to reaching the flip in 36, earlier than responding to a dropped shot on the 14th by making a penultimate-hole birdie and setting a profitable complete.

MacLaren – a winner at Moor Park throughout the inaugural sequence in 2020 – birdied two of her final three holes to take a seat tied-second alongside Williams, who recovered from dropping three pictures over her first two holes to get again to 2 over.

Final week’s Rose Collection winner, Gabriella Cowley, bogeyed her final three holes to card a five-over 76 and end tied-Eleventh, whereas Dame Laura Davies resulted in a share of twentieth after a seven-over 79.